This post is the continuation of the series on why & how we started the travel towards Continuous Integration and Continuous Delivery, about test automation, build and deployment, time management and security …

This is the second part of the series, you can find previuse episode here. 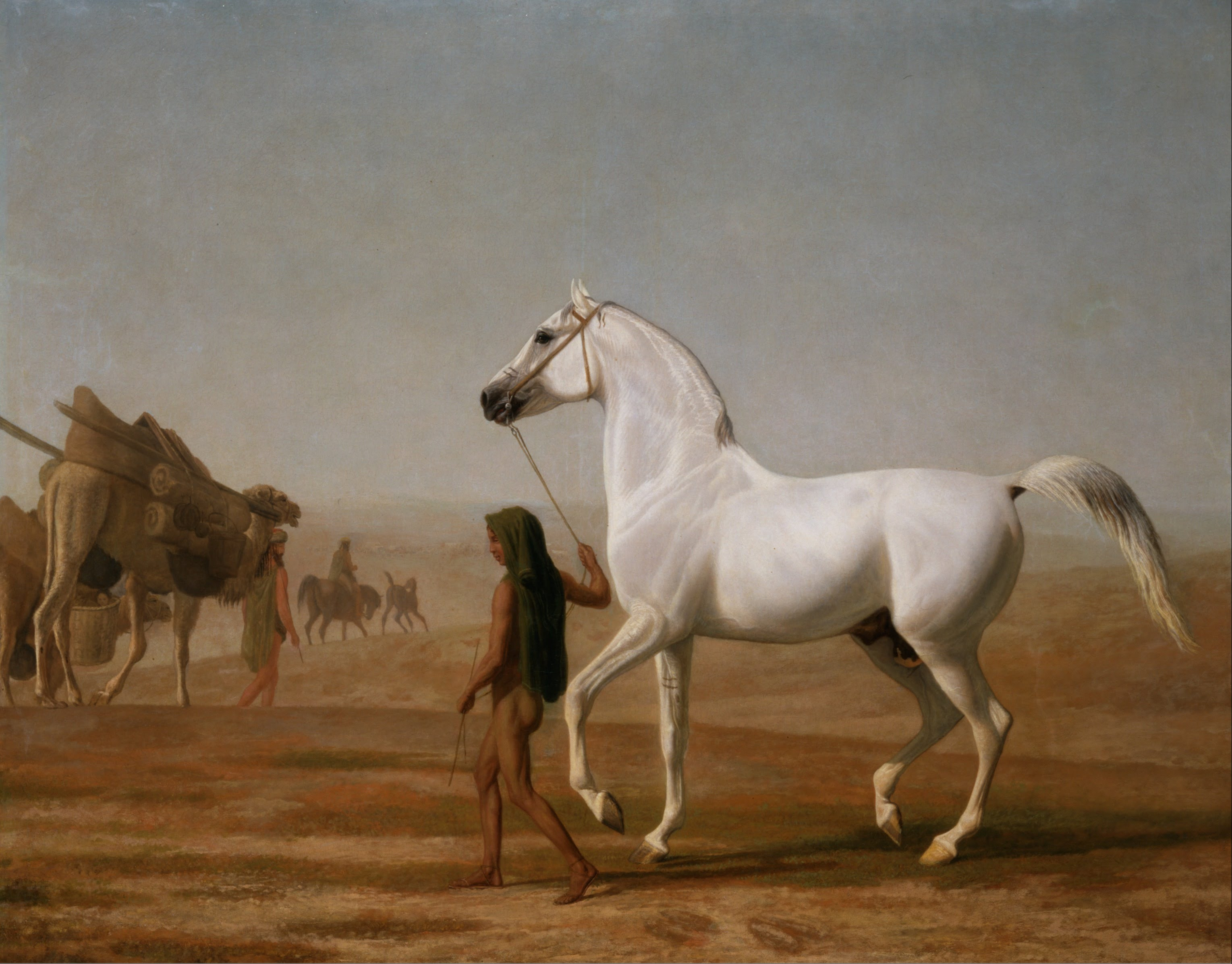 I could start with how you can create the framework in order to improve certain tasks related to the automatic passage of individual test scenarios. But today’s post isn’t about that. Today’s post is about why the provide needs a system to build the changes that a programmer is able to provide.

From to little cat to tiger

Building changes locally on your own machine is ok until:

So let be clear here. If we are working on a big project then we must use good tools, perform and scale-up.

Wait! What about the following questions?

None of these questions was really crucial, at least for now …

Some decisions have been made. It was necessary to create some kind of infrastructure, something that would allow you to build changes, test them and provide feedback loops as quickly as possible. Building the infrastructure did not happen immediately. First, a suitable server was delivered, confirmation of individual services, including installation, configuration, setup of appropriate permissions, webhooks, etc.

The first launch made a good impression, it works, it is stable. Build server calmly fulfils its function.

To do anything, you must have resources at your disposal. Whether it is time or people or money, whatever it takes to get the job done. Potential, attention, a clear queue of tasks being prepared. It was, among other things, the build system that was supposed to save time for both developers and give quick feedback on a particular build.

So far, we have operated in such a way that most of the code / functionalities were built on programmers’ machines. While we still have a small project at our disposal, everything is fine (despite everything, I recommend configuring it also in small CI projects), in large ones it is unfortunately very bothersome.

Until we have a built server build, unfortunately, we were struggling with the inability to perform further tasks in the sprint. The problem was quite serious:

This is only one imorovement but it was ciritiacl ot create good feedback loop and start improvement and real progress in automation.